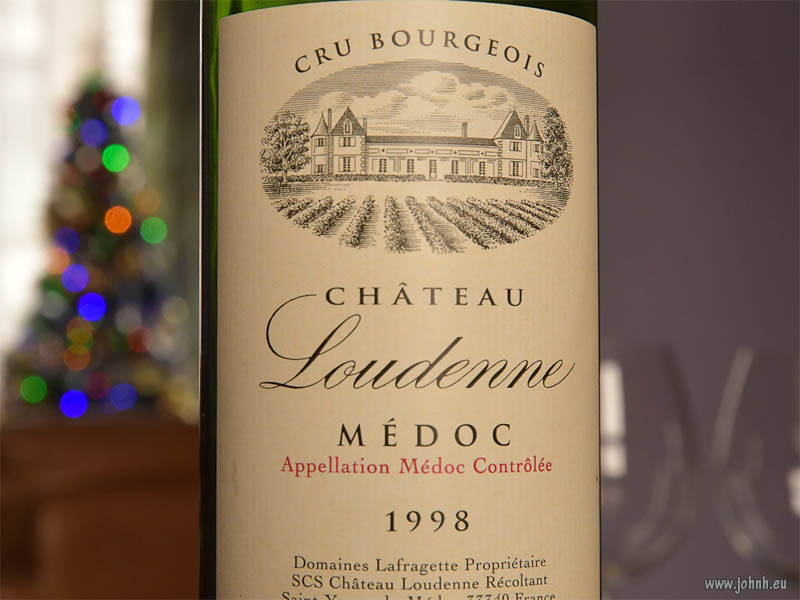 Sort of disappointing, this quaff. Nothing wrong but I had hoped for better though not the stratospheric grandeur of a great bottle of a nearby Château Haut-Brion. Nonetheless, Château Loudenne is one of the classic producers of the Médoc, the vineyards sloping gently down over gravelly ground to the banks of the Gironde Estuary.
As a child on family camping holidays, we used to visit this area between Saint-Yzans-de-Médoc and the better-known village of St. Estèphe both to buy wines for my Father’s cellar and to fly kites at the windy bank of the wide Gironde.
I can only imagine what vin-en-vrac my Father would have come back with for our campsite meals under the pine forests camped at Arcachon. Chateau Loudenne’s sea horse “hippocampe” graphic of that generation of marketing is a reminder of the Bassin d’Arcachon where the sea-horse thrive, one of several marine zoological curiosities of interest to my Father’s academic research at La Station biologique d’Arcachon in the 1960’s.

This, the récolte 1998, received the Médaille d’Or at the Paris Concours Agricole of 2000. The cork pulled clean, this is rarely an issue now that the wines in my cellar are from the modern era of cork manufacture.
An appealing savour on first wafting of the nose over the glass, the wine’s colour in the glass is dark red with just a hint of tawny. A very appealing first taste, I don’t have the pleasure of drinking a fine Médoc all that often. But then... nothing more, the after-flavour faded quickly and evenly with no particular after-taste but also no pleasant fine claret glow. A strong enough flavour which has become pleasantly balanced and integrated by keeping for just more than twenty years but nothing exceptional. So not Château Haut-Brion but good enough and it delivered the Médoc memories in a relatively cost-effective manner. Christmas in 2020 is about seizing some celebration despite everything. There’s another bottle in my cellar and I think its time will come very shortly.