A quick visit to Cockermouth, Cumbria 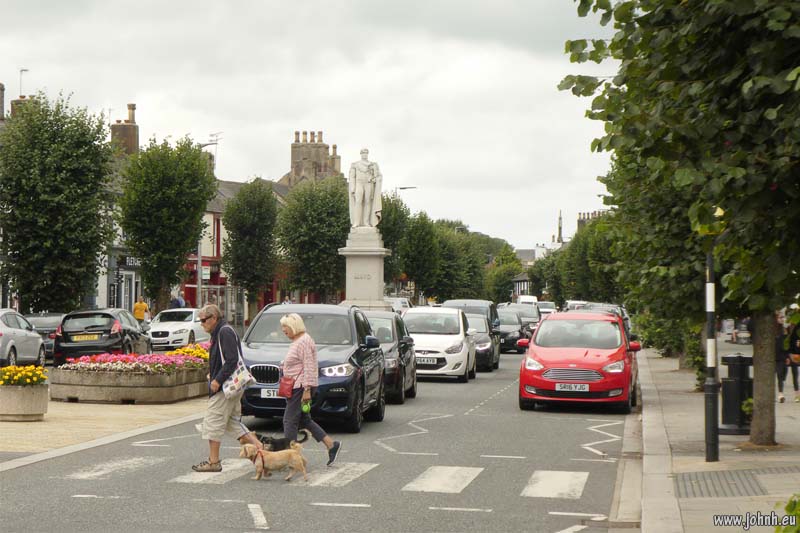 Main Street featuring the marble statue (1875) in Roman style portraying Cockermouth’s notable resident, Richard Southwell Bourke, sixth earl of Mayo, M.P. for Cockermouth 1857-68. The statue was erected after Mayo was assassinated in 1872, whilst visiting the Andaman Islands as Viceroy and Governor-General of India. The statue was discombobulated by a lorry in 1964. Ben Stiokes, the cricketer, is also a famous resident but so far no statue. Also from Cockermouth: Fletcher Christian, Master’s Mate on HMS Bounty and leader of the mutiny (1789).

Cockermouth’s fine buildings remind of the sixteenth to eighteenth centuries when the town was one of the earliest of West Cumbria’s boom-towns developing its water power to process then export coal and minerals from the West Cumbria mines. Cockermouth seems to have been rowdy with plenty of inns and a court-house. Sea-going sailing ships were loading at the quay first used by the Romans; there were blast furnaces roaring, a tweed mill, brewery and financial buildings. Even earlier, the Normans built Cockermouth Castle as part of a line of castles including Brougham, and Egremont defending the border with Scotland.
Cockermouth gets its name as the confluence of the rivers Derwent and Cocker, a situation that has frequently brought flooding in the town. 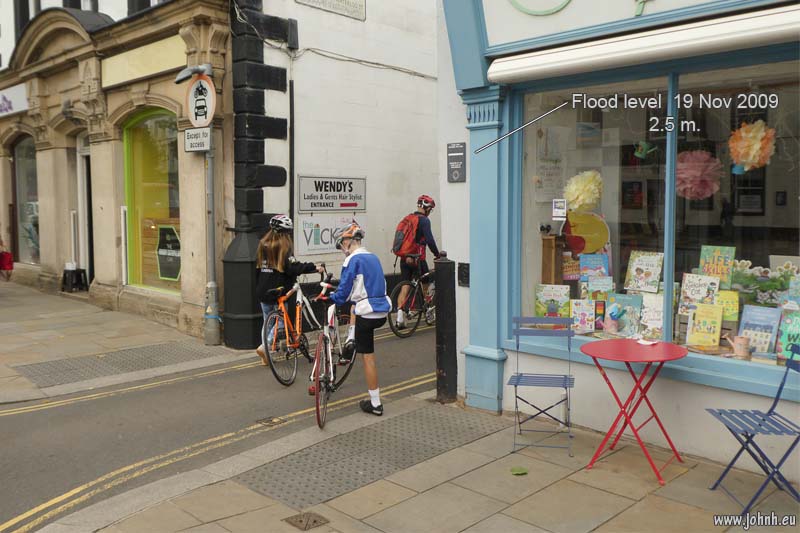 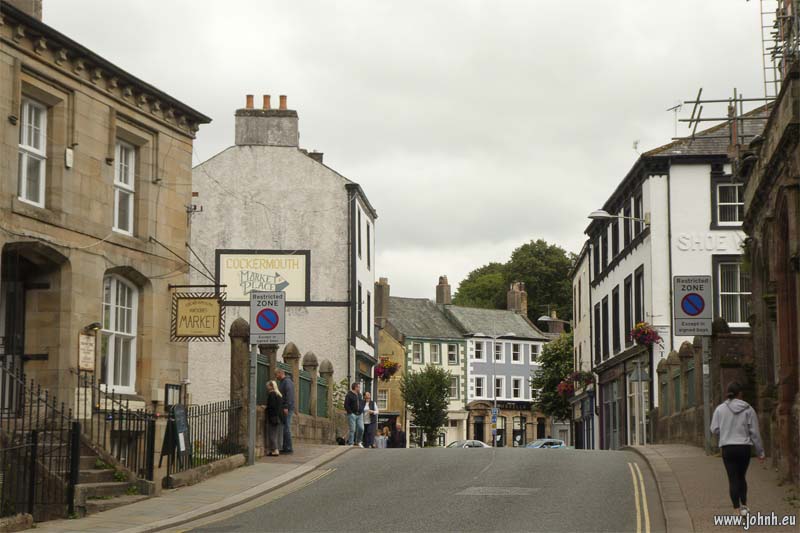 Police House (1894), an example of speaking architecture / architecture parlante, ie a building which explains its function by its appearance 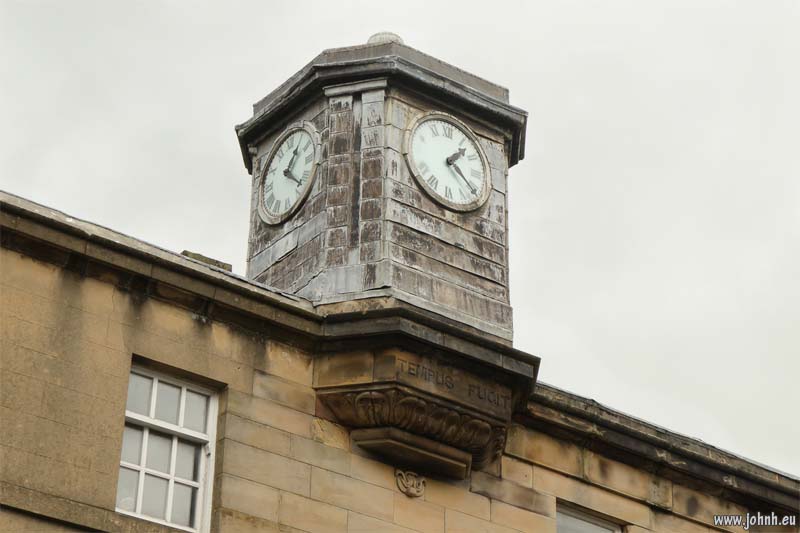 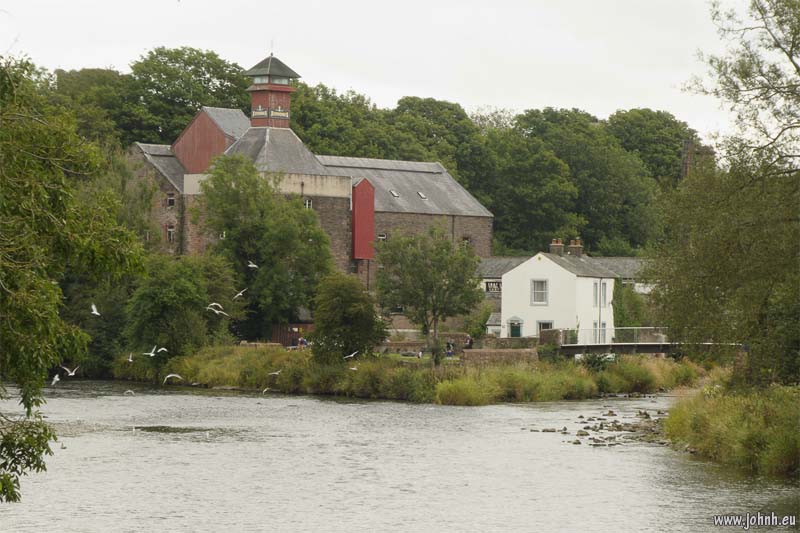 Confluence of the Cocker and the Derwent, Castle Brewery (Jennings ) on the apex, Cockermouth Castle is visible in the trees behind and above.

Cockermouth Castle, the inner bailey was built by William de Fortibus c.1220, The hall and family accommodation seen in my picture was built by Thomas de Lucy in the 1350s.